I saw this hilarious post today, courtesy of Quora Daily Digest and had to share it with you (well, it might not make you laugh unless you are a fan of R.R. Martin or of J.K. Rowling or of both.)

How different would the Harry Potter series be, if it was written by George R.R. Martin instead of J.K. Rowling?
Posted by Laurence King at 2:57 PM 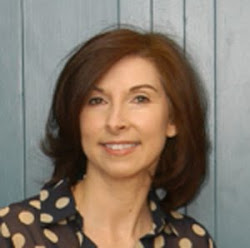